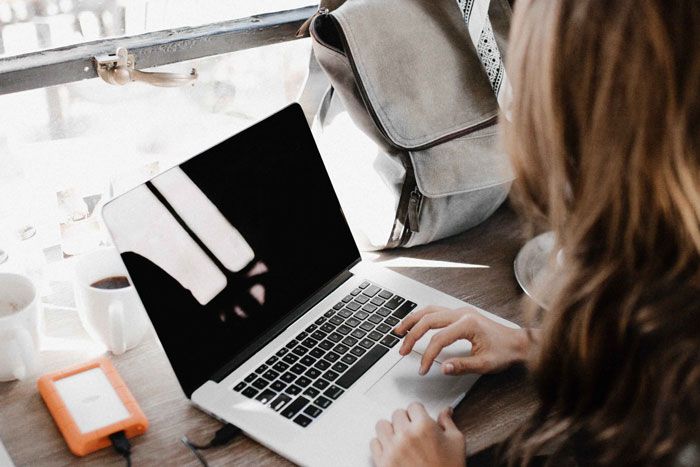 These Women Who Inspire

The purpose of our meeting was to learn more about women’s leadership in the construction sector, and more particularly within MONTONI.

According to Statistics Canada, the role of women in the job market is constantly evolving. Since the early 1990s, women have composed the majority of students enrolled at universities and make up almost half of the total workforce population. Slowly but surely, they’re moving into seats on the boards of directors of private and public companies, governmental organizations, and ministerial cabinets. Nevertheless, the women we spoke with were of the opinion that some prejudices still remained and that it is essential to identify them so they can be eliminated.

According to the Commission de la construction du Québec, the situation in the construction industry specifically is completely different than in other sectors. While the field has seen increased participation by women in recent years, they still only represented 6.9% of workforce entrants in 2017.

Yet women have hugely influenced consumption habits, and the purchase process for buying a house or designing a building are obviously no exception. In the view of Nathalie Fillion, “The more women entrepreneurs there are, the more women will want to negotiate with other women and will lean towards creating long-term business connections with them.”

Geneviève Grégoire, for her part, believes that the concentration of women in management positions will only increase in the future. But she nevertheless emphasizes that a mix of men and women is ideal, since it leads to a more interesting, complementary relationship that will embody a more complete vision of a company’s challenges and future direction.

Work that remains to be done

In the construction field, certain positions are occupied mainly by men, such as project management, and most of the administrative posts have a greater concentration of women. Trades such as plumbing, electrical, and carpentry and job categories such as day labour, for example, are also mainly occupied by men. When we put the issue to our panel of women, they confirmed that more incentives should be put in place to encourage women to pursue these unconventional, predominantly male careers—particularly through the intermediary of trade unions and subsidy programs—since these occupations are generally better compensated.

Annie Cloutier is of the opinion that a larger number of companies need to establish measures for creating better work-life balance for employees—an essential element for removing inequalities.

For Julie Ouellet, the possibilities for advancement at MONTONI are the same for both women and men. When asked about MONTONI’s values when it came to women’s leadership, our panel felt the company understood that women brought a different approach, one that was essential to good management. This enables the organization to differentiate itself from its competitors, in their opinion, and to get off the beaten track in an otherwise male-dominated sector.

“The fact that MONTONI respects the work and intelligence of women (just take a look at the management team) is an inspiring example for all our employees,” says Geneviève Grégoire.

Franca Riso also emphasized the company’s recognition of employees’ parental obligations and its efforts to accommodate them in this respect.

When Véronique Théorêt was asked for her opinion on the subject, she added, “To me, there’s no one particular vision of female leadership at MONTONI. There’s a vision for leadership with no gender distinction made. At MONTONI there’s a place for anyone who demonstrates leadership and skills in their field. Whether you’re a man or a woman, we’re encouraged to improve and continually outdo ourselves.”