How do you transform a former industrial building into a beautiful living space? This was the challenge faced by the Montoni team when it undertook its retrofit project at the 950 Beaumont.

The entire Beaumont district – conveniently located on a metro line between the Outremont, Town of Mount Royal, and Park Extension neighbourhoods – is undergoing a veritable revitalization. A flagship building in and of itself, the 950 Beaumont is located near the railyards, which are being converted into a mixed living environment for Montrealers. 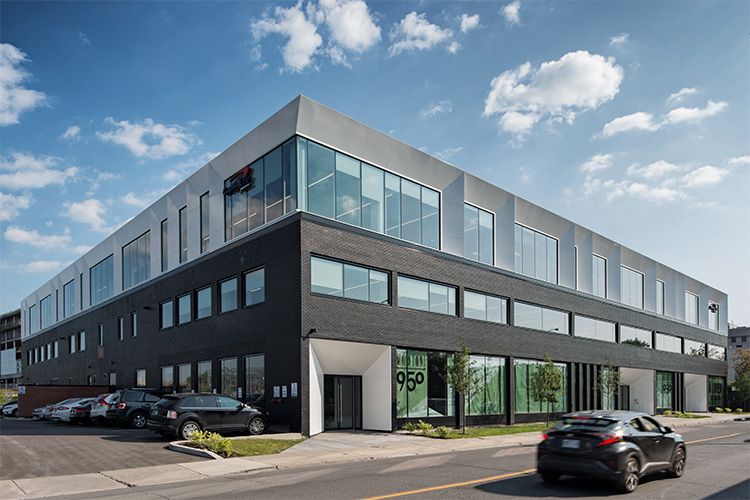 Montoni – in conjunction with Sid Lee Architecture and the Société d'histoire de Beaumont – is working to modify the building’s envelope and structure, all the while conserving key historical elements and adding a more modern third story. 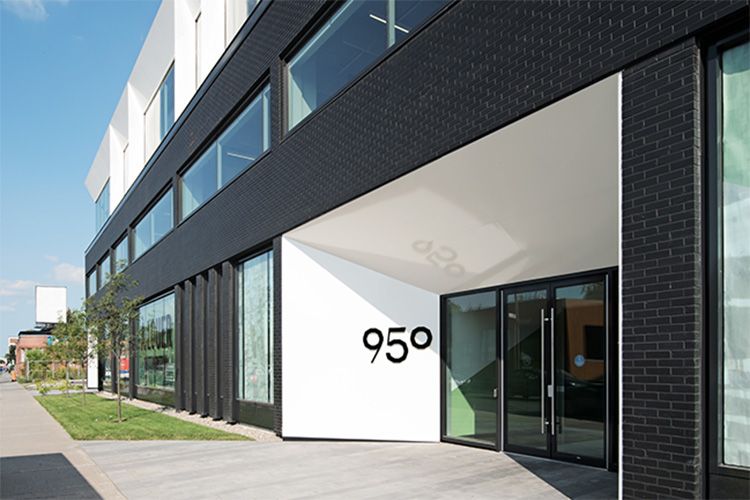 The project has succeeded in maintaining the site’s original character while still giving the neighbourhood a new, fresher look. This area in the 1930’s, just south of Beaumont Ave., was dominated by a large gas tower that featured an oversized arrow at the very top to guide planes towards Pierre Elliott Trudeau Airport. 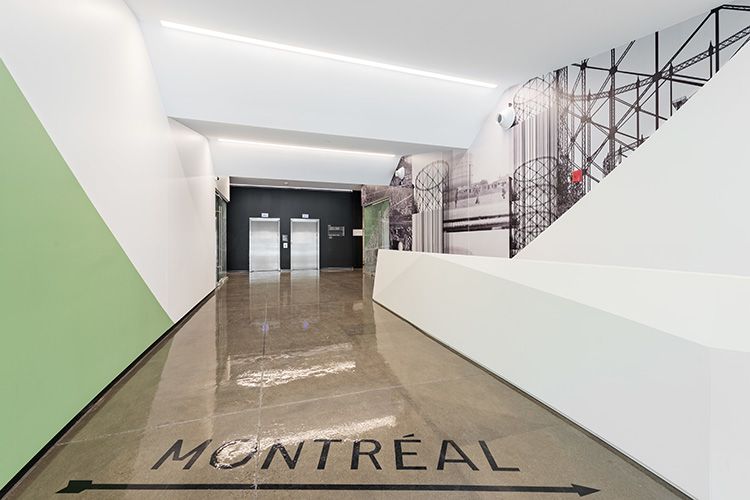 We drew inspiration from the tower and included a number of references to original structures and colours in the building’s lobby – from the floor to the walls – as an homage to the building’s unique history.

In keeping with Montoni’s values, we have balanced this nod to the past with a resolutely modern style; the revitalization project has significantly reduced the building’s environmental footprint. Over 80% of the space is lit with natural light, and drinking water consumption has been reduced by 40%. The structure is 44% more energy efficient than a conventional building and the project is seeking to receive LEED Gold certification. 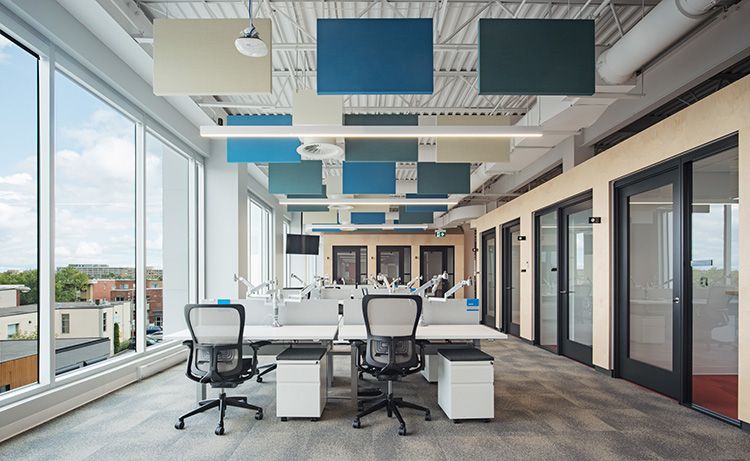 The revitalization of the 950 Beaumont building is a shining example of a project successfully incorporating innovative design with a strong connection to with a neighborhood’s historical heritage. 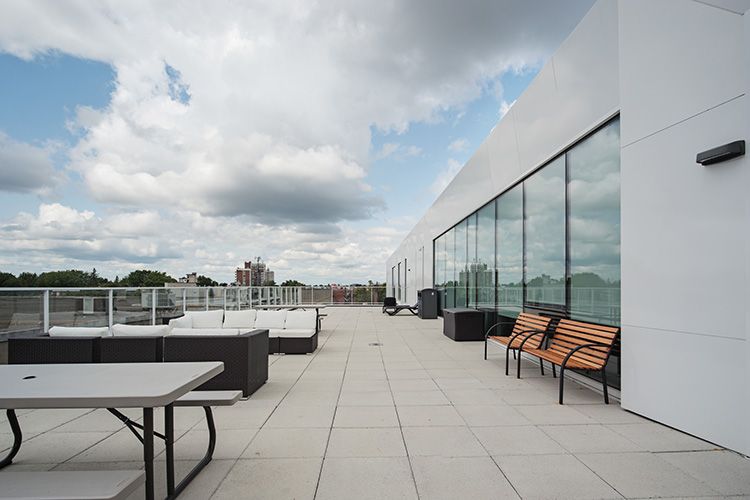 The area is fast becoming one of the city’s most interesting and diverse neighborhoods. Its location, at the intersection of a number of vibrant districts, makes it a fertile location for new ideas. This architectural work is a testament to the care and effort that went into its development and echoes the vibrancy of this neighborhood, both yesterday and today.

In fact, the future University of Montreal MIL Campus will be located just nearby and will feature brand new science and engineering buildings, which will naturally attract to the area a wide array of key players in the R&D and innovation fields.

Major projects like the 950 Beaumont and the University of Montreal’s new campus are symbols of this neighbourhood’s energy and act as testaments to its rich history and its promise for an innovative future.